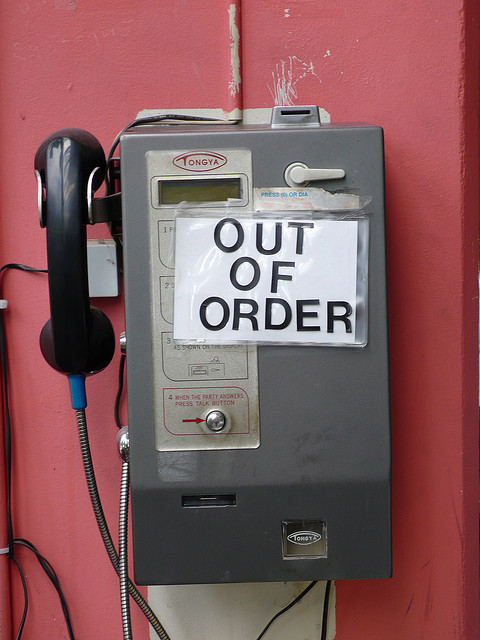 Though it took far too long from many customers’ perspective, the Cellcom service interruption reported last week is history.  Cellcom finally discovered the cause which was reported to be an upgrade gone bad. 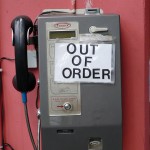 The Cellcom network failure that left the company’s 3.3 million customers without phone service for a day apparently was caused by the company’s branding department, various sources said. Employees from the department, which is within the engineering division, let a script they had written run overnight on Tuesday – a typical occurrence for a corporate programming department. The new bit of code was supposed to enable the company’s customer database to incorporate data on new services.

Even though the outage was relatively short, it profoundly affected Israeli phone calling patterns while it was ongoing.  Bezeq experienced a big bump in usage:

Cellcom announced compensation for their customers in the form of a credit on their next bill for activity from the week prior to the crash.

[Cellcom CEO Amos] Shapira announced that Cellcom would reimburse all its customers for all phone calls and text messages communicated in the week before the malfunction, between November 25 and December 1.

Will this apply to those of using our monthly bundle of minutes as well?  Let’s hope so.  With proposed legislation set to severely limit permissible mobile phone contract exit fees and customers able to switch much more easily beginning as early as January, Cellcom has a limited time to make its customers feel whole and valued. 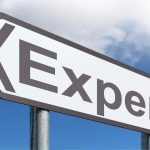